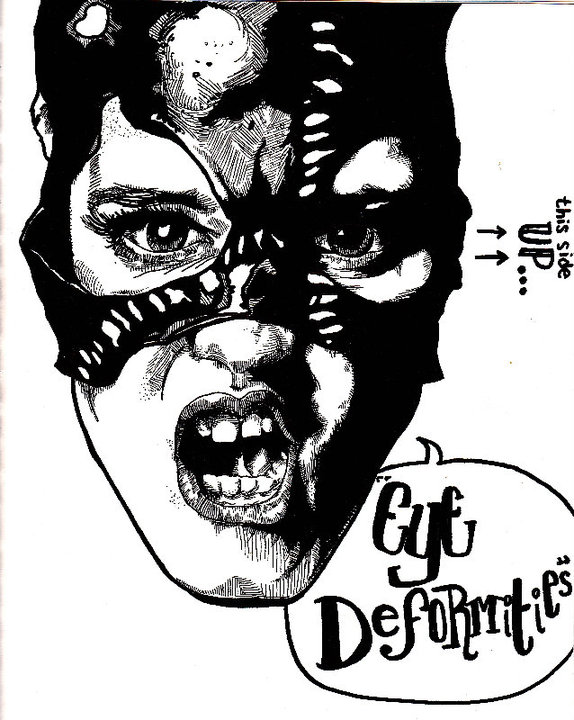 Soon after Jack passed his first birthday, we started collecting his art. I have a shelf full of his drawings and paintings neatly stored in plastic sleeves, binder after binder of his collected works. So many of his passions – soccer, Warhammer, Pokemon, Harry Potter, Tintin,  drums — have ebbed and waned, but, through thick and thin, he has continued to paint and draw and make art for year after year. Certainly, Patti and I encouraged his interest, but Jack is the one who sustained it. He has a will of his own and no matter how many crayons and markers we bought him, he wouldn’t have continued if he didn’t have an innate desire to make things.

Jack has had a solid art education so far. He’s done some sort of formal art program every summer, in competitive programs filled with talented kids. He was accepted into the LaGuardia High School of Music and Art and has spent the last three years augmenting his regular classes with two hours of  drawing and painting every single day. This consistency shows in his work – he can draw anything fearlessly and accurately, he has a great eye for composition and color, and increasingly he is taking bold and imaginative steps forward, challenging himself to do new things in new media. Recently he has decided he is interested in pursuing design. He loves typography, he likes problem solving, and the more he learns about all of the things designers do in the course of their work, the more intrigued he becomes.

Now Jack is a junior in high school and we are putting together the list of colleges he’ll apply to this fall. The big question is, should he put all his efforts into polishing his portfolio and vying for a great art school like RISD or SVA ? Or should he go to a solid, creative liberal arts college where he can take some art classes, maybe even in major in design but also get a well-rounded education.

Now if Jack was good at nothing but art, the decision would be simpler. But the fact is, he’s a good student in all his classes, hard working, smart, critical but involved. He’s also a natural leader, a popular person who has always had his mother’s social skills.

For me, as someone who has long encouraged people to bravely embrace their artistic side, who wishes he could go to art school himself, this is no time to encourage him to toe the straight and narrow, to face the bleak future most art school grads purportedly have, saddled with enormous student loans that they must pay off by working in Starbucks for the rest of their lives. Art schools, we hear, are full of rich kids and directionless losers. We both know that’s an exaggeration. We both know that you should follow your passion and the rest will straighten itself out. We also both know that most of the passions of 16 year-olds are rarely long-lived, that Jack does not want to wake up in a  dorm room some day and wonder whether he’s actually learning anything useful.

There’s no simple answer to this common dilemma. We are going into it with our eyes open, accumulating impressions and advice, balancing pros and cons, and waiting to see which way fortune blows us.

It would be a lot easier to tackle this all-important crossroad if Patti was here to lend us her wisdom and hold our hands. But I think  she’d tell us to do what we’re doing. We haven’t screwed anything up too badly so far. Let’s hope we do okay on this round too.

We just met with Jack’s guidance counsellor who assure me that Jack is in great shape for next year and that we really needn’t make any decisions at this point. I am starting to think this process will only be as difficult as we let ourselves make it.