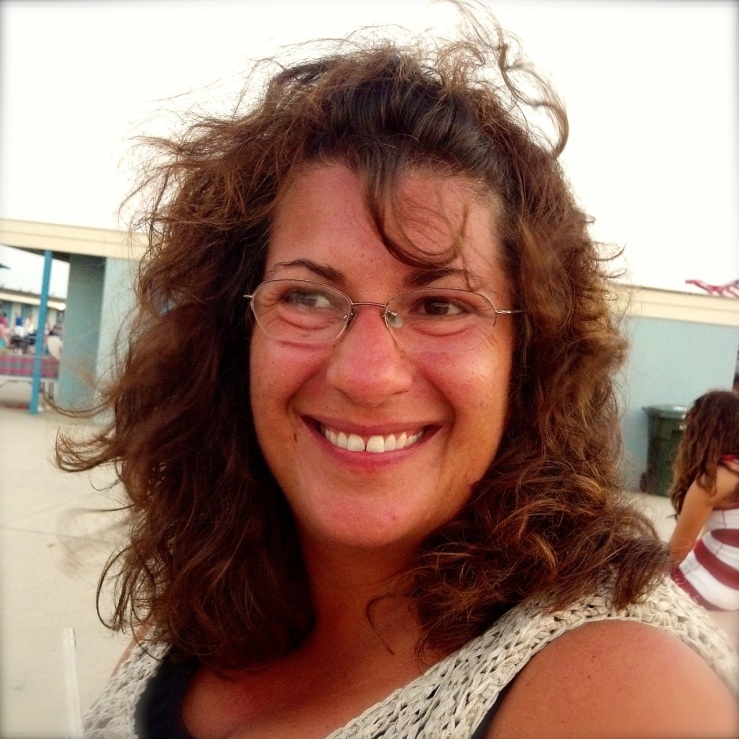 Many of the observations and realizations that came to me during the period covered by A Kiss Before You Go didn’t appear while I was sitting with my sketchbook open on my lap.  I had thoughts in the middle of the night, while walking to my office, while brushing my teeth, and I would jot them down on scraps of paper or tap them into my phone.  Some of these thoughts were unique and didn’t recur, some were dreams, some were conversations. Many fell into particular categories and my subconscious would polish and deepen them over time. Occasionally, I would put a thought into my sketchbook and later have a better and truer version of that same idea. In the final, published book, I sometimes replaced the first mental sketch with this more developed thought. But at least 75% of the words in the book are the ones that came to me as they are in the page.

Here’s an example, a snippet of a text message from my sister that I saved and look back at when I need it.

“Remember — there were shitty times days and moods when Pat was alive. This is just what life is now and will change again. I promise you that.” — Miranda

She should know.  In addition to Patti’s accident and death, Miranda had to deal with the sudden death of her own husband. Less than a year after they were married, Brian died in his sleep, suddenly, unexpectedly. SInce that tragedy, she has remarried and has a daughter. My sister has had an unfair share of tough times but she has come through them with resilience and refused to let them toughen her soul. She remains empathetic, loving, loyal and smart.

My sister was also Patti’s best friend. She knew her so well and she was so right to say to me in so many words, “Don’t glamorize the past. Accept the present. Don’t despair of the future.” When someone dies, it’s tempting to put them on a pedestal and to think that happiness is vanishing down the sluice hole of the past. Guilt can be overwhelming. And sadness can seem like a never-dissipating fog.

When Patti died, Miranda was the first person by my side and she has guided me through the days since. She is a wise and beautiful person. I’m lucky to have her and to be able to learn from the vast experience of my kid sister.

It’s at the crossroads of life that you learn who is truly there for you.

14 thoughts on “A text from Miranda”