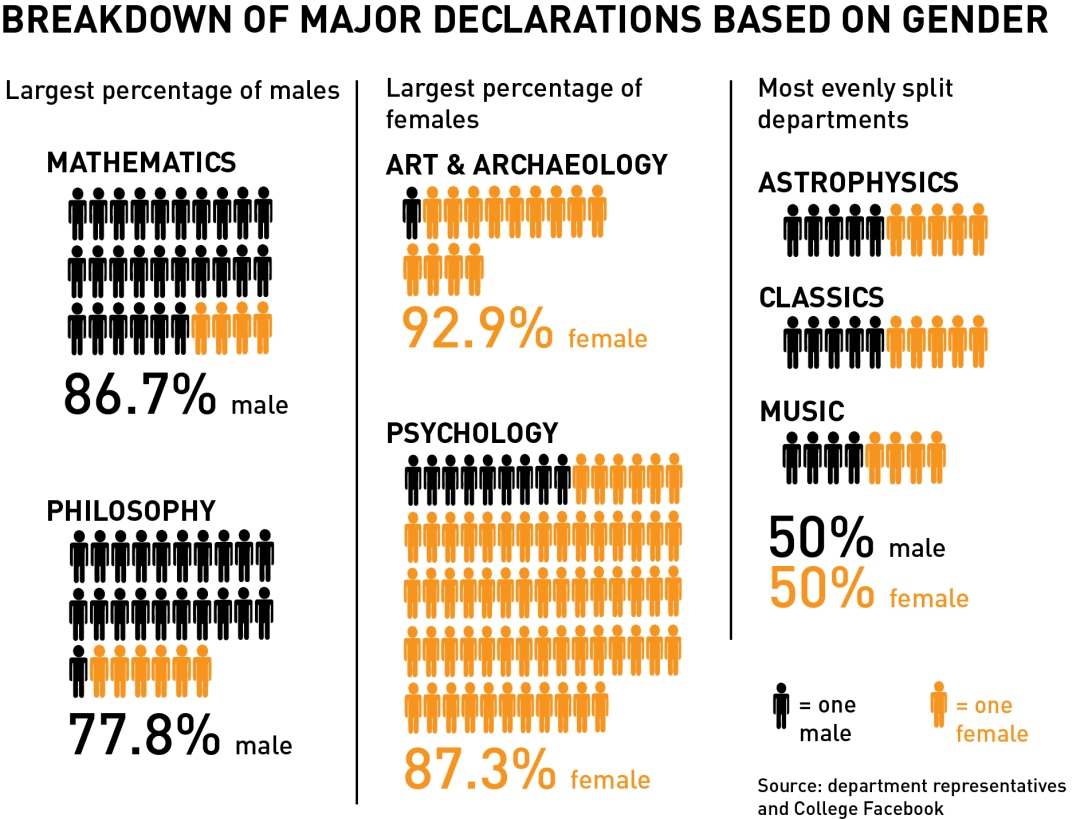 For a while, I have been wondering why the art conferences at which I speak are filled with women. Why most of the commenters on this blog are women. Why Jack’s class at RISD is predominantly female. Why the students of Sketchbook Skool are about 85% women.

Where are the men?

Certainly men seem to like to make art as much as women do. Half of the SBS fakulty are male. The museums and galleries I visit are full of work by men. In fact, women have long complained that the art world seems biased against them.

So what is it about art education that seems more interesting to women than men?I searched the web for answers. There weren’t many categorical ones but here are some of the clues I picked up.

In 2007, the NY Times had an article about why adult classes of all sorts seem much more popular with women. Tennis classes. Writer’s classes. Triathlon classes. All were 65-95% women. Here’s what a man who teaches wine tasting said of his students: “It’s argued that women are better tasters of wine than men. A higher percentage of women have more taste-bud receptors.” So maybe they are getting more out of the class. But, echoing others who lead classes, he added: “It may also come down to the fact that men think they know more about wine anyway, so they don’t need to learn more about it.”

In other words, men know more. Or think they do. No need to take classes. Why admit you are ignorant?

I have also been following a heated debate on Reddit (where all debates are heated) about why there are so many more successful male artists than females. Here’s are some highlights.

One theory is about marketing, that male artists are more into promoting themselves than women.

“In my experience the successful artists are the ones who concentrate their time about half on the art and half on the selling of the art. …That is selling paintings, building relationships with patrons of the arts, raising money for their dance/theater/etc. company, writing grant proposals to non-profits etc.

“…perhaps men are more drawn to the concrete and the rational and less to the expressive and emotional. This keeps them away from art statistically but those who do get into art spend more of their time with the rational part of marketing art and less with the expressive side or art. This may actually be the more important part of becoming a successful artist.”

And self-promotion is not encouraged in women:

“When you look at hugely successful female artists they are generally the ones that market themselves well and are obsessive about selling their art. However, women who promote themselves and their work intensely are often seen as ruthless social climbers.”

Another argument: Art is less practical so women can afford to indulge in it more than men.

“At the university level, women are more free to pursue educational interests without as much criticism. When a guy takes an art class, he’s usually expected to come up with a practical application of it as a justification. Anytime a show wants to make a joke about a father worried about a grown son’s directionlessness, they’ll say the son is studying some art/humanities degree, like dance, or theater, or English.

(But as you can see in the chart above, there are loads of men in ‘impractical’ fields like philosophy and classics too).

“when a woman cooks, it is her duty. When a man cooks, he is an artist.”

Or is it just that women aren’t valued for what they do — and so neither is their art? In fact, as Richard Florida’s research on creative professionals has shown, women earn about 40% less than men do in creative class employment. I’m not sure if the situation is as imbalanced in all skill professions.

A poster on Reddit says: “Women’s work isn’t valued on a ‘profound’ level in the same way that men’s is. The perfect example is cooking. Cooking is seen as a woman’s task, but the vast majority of celebrity chefs are men. Of the female celebrity chefs, how many are really valued for their ‘greatness’ vs. how many are famous for showing you quick and convenient ways to cook at home? In other words, how often do we talk about women’s Michelin stars?”

“….I always think of the quote, “when a woman cooks, it is her duty. When a man cooks, he is an artist.”

Another says that women’s art tends to be ghettoized:

“I don’t know enough about the art or cooking world to judge whether it’s because the stuff that women are creating doesn’t push creative limits enough to warrant that kind of recognition. What I do know is that in the fiction and poetry industries, women are expected to write in certain niches. Maybe a small portion of their work will transcend those niches, but they are rarely able to make an entire career out of writing the same stuff men write about, even if the quality is comparable. ….”

What do you think is behind the disparity? Why don’t men take art classes? And why, despite all those workshops and classes and conferences, aren’t women equally represented in the contemporary art world?

In September, I had this crazy idea to make an animated film. I had no idea how to do most of things I'd need and It seemed impossibly laborious. I just finished it and hope to share it with you very soon.
I have learned so much about so many things in the process of working on my new animated film.
Here are a few more scenes from my upcoming animated film. I have learned an enormous amount in the process of developing this project. I am looking forward to sharing it with you in the weeks ahead!
Over last four months, I have been working on my first animated film. Here are some scenes — I hope to release it in the next few weeks.
Celebrating Bastille Day by drawing Louis XVI. Watch me do it on Draw with Me: https://youtube.com/watch?v=WsIJjPSQXx4
Happy Bastille Day! Join me tomorrow at 9 am PT on Draw with Me to celebrate and draw Louis XVI! https://youtu.be/WsIJjPSQXx4