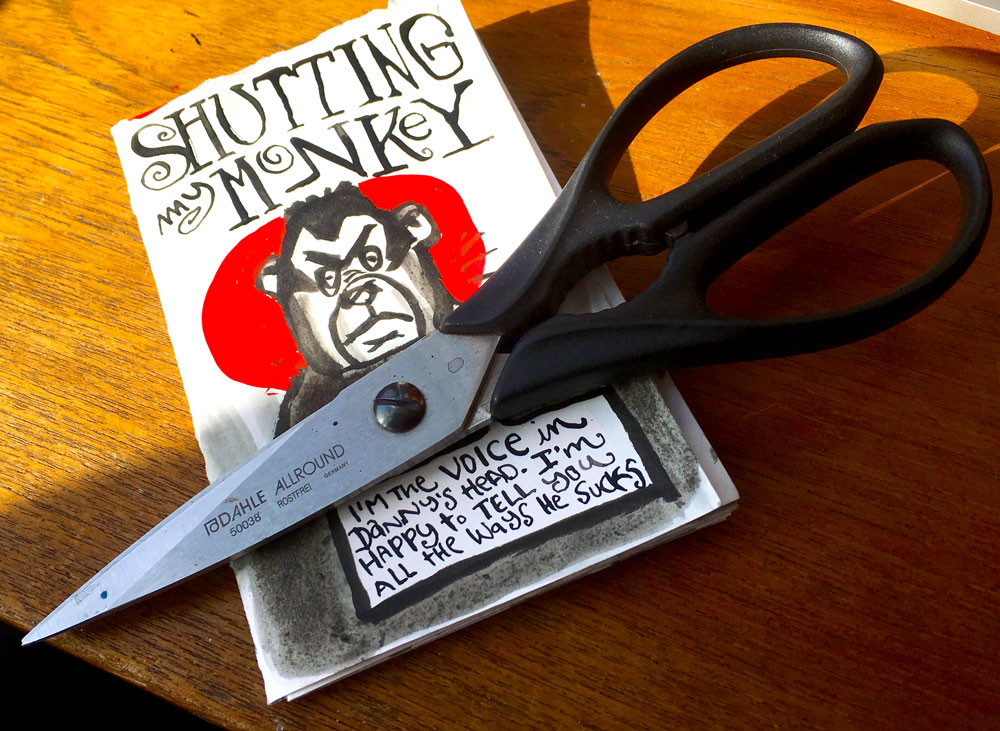 I love reading, writing, illustrating and making books. This week at Sketchbook Skool, Jill Weber* challenged us to make a book that shares something about ourselves — so I tackled the monkey.

I’m not terribly good at crafty things as I am clumsy and impatient but this was a very fun project. See the process and results in this video: 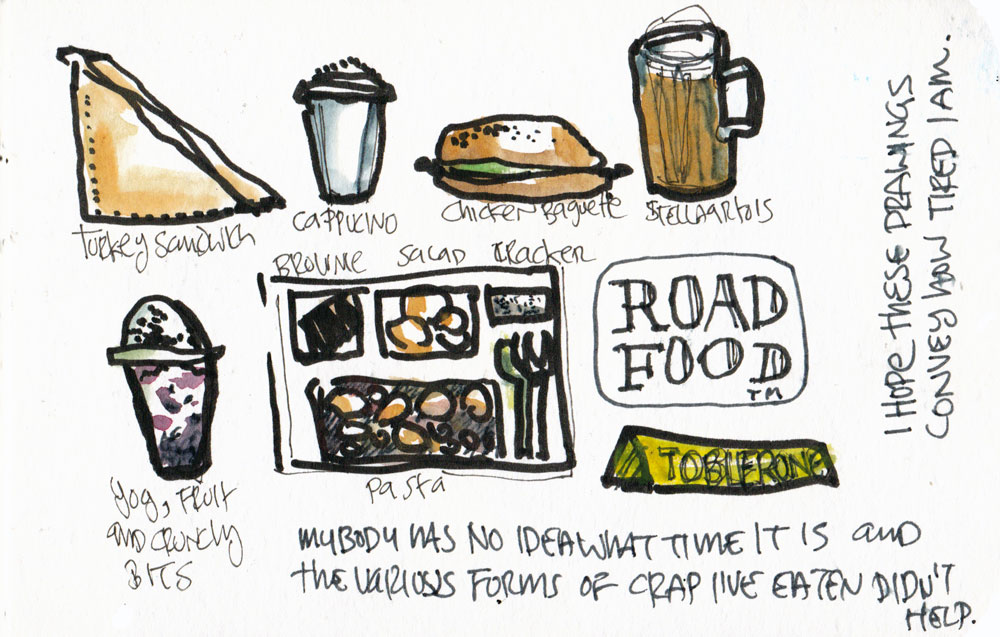 A claim to authenticity. Their appeal is a rejection of the cynical, corporate polish of the 21st century and a willingness to show it like it is.

Granted that behind a lot of these ‘authentics’ is the same old cold calculation, cynical manipulation, and ancient biases — but our hunger for them is real.

When everything seems to have passed through Photoshop, Autotune, TelePrompTers, 3D printers, Instagram filters, product placement and GMOs, we come to crave authenticity. We tire of bullshit and hidden agendas. We have all seen the DVDs extras and know how special effects can easily manipulate the truth. And so we prefer politicians who don’t seem like they are. We reject Spiderman VI and Billboard charts and McDonalds breakfasts. We hunger for the truth.

So why is authenticity at such a premium? If people want to wind back the clock, why not just let ’em? What’s the big deal?

Well, authentic authenticity is hard. It’s hard because it’s naked and vulnerable and exposing your warts can cost you dearly. Because you can’t delegate authenticity to consultants. Can’t guarantee its outcome through past success. Can’t slash its costs, can’t ship it overnight, can’t outsource it. Authenticity doesn’t fit neatly in a box so it sends shock waves through the system.

It’s easier to keep to the status quo which gleams and glistens and reflects back a shinier, faster, cheaper world.

But you have a choice. How could committing to authenticity effect your art? Your creative goals? How can you replace perfectionism and self judgement with honesty? How can you avoid succumbing to the artificiality that technology makes easy and instead reveal your soul, share the truth, make something interesting and fresh and honestly you?