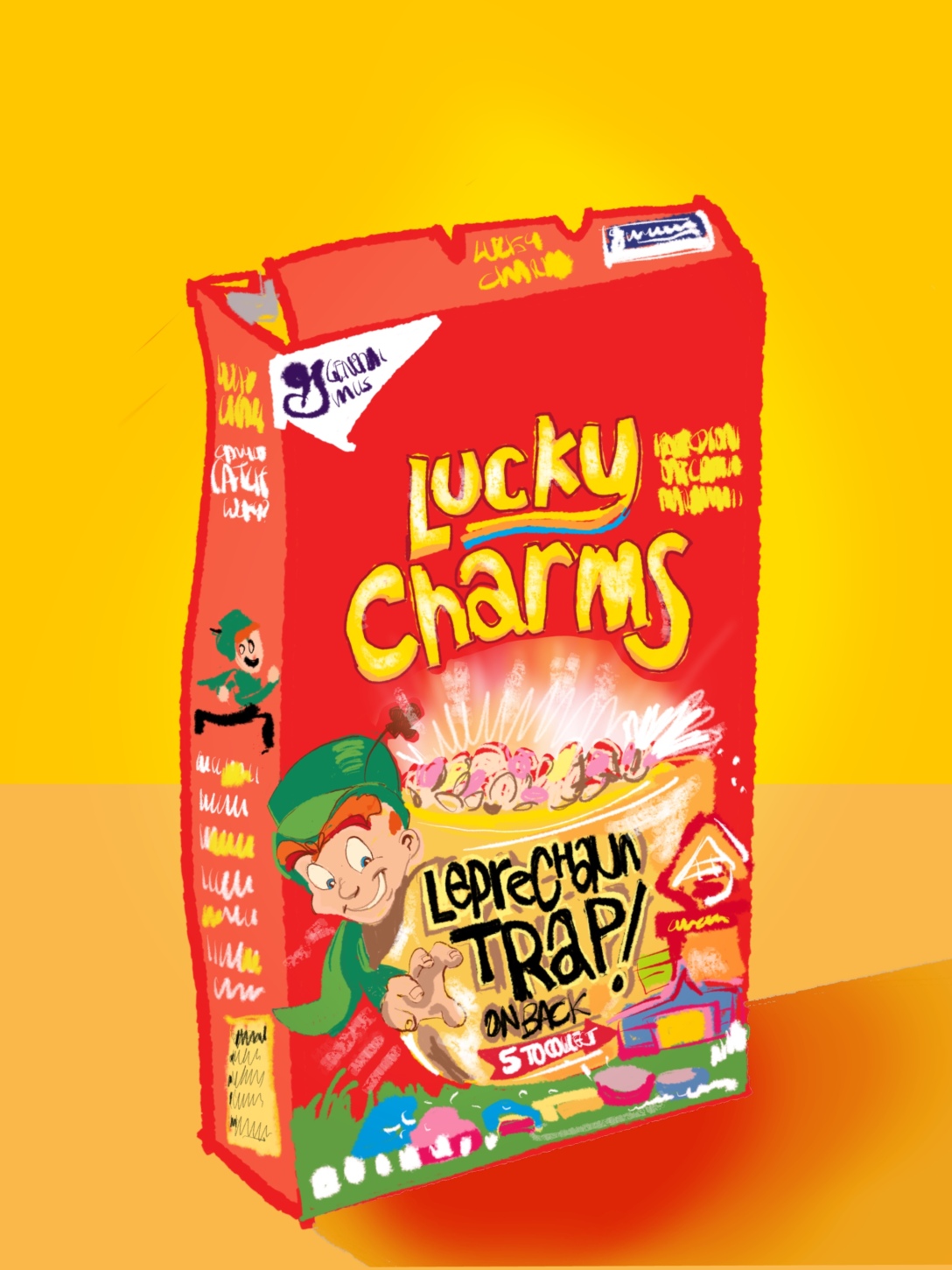 We Sold Our Souls by Grady Hendrix. A rock band makes a deal with the devil. Hilarity ensues.

Deep Creek: Finding Hope in the High Country by Pam Houston. A lovely but sad book about owning a ranch in Colorado on a dying planet.

How to Be Famous by Caitlin Moran. She cracks me up.

Horrorstör by Grady Hendrix. Legions of the dead take over an Ikea. Hey, I was on vacation.

Against Creativity by Oli Mould. How ‘creativity’ has been co-opted by capitalism and how to fight it. (Gave up half way.)

The Diary of a Bookseller by Shaun Bythell. A quite interesting and droll account of what it’s like to run a Scottish used book store in the days of Amazon.

The Private Memoirs and Confessions of a Justified Sinner by James Hogg. A crazy gothic novel from 1824 that is gripping and head-scratching.

Men Explain Things to Me by Rebecca Solnit. I won’t explain this feminist classic to you.

Gold by Chris Cleave. I loved his book, Little Bee, but this cheesy story of two Olympic cyclists and a child with cancer was more of a little C (minus).

Twilight of the Gods: A Journey to the End of Classic Rock by Steven Hyden. A mediocre meditation on a subject I care only vaguely about. Not in the same league as my main man, Chuck Klosterman. Gave up on the plane home.

When I wasn’t catatonic or buried in a book, I did a bit of drawing.

14 thoughts on “What I did on vacation.”

My film premiered today. It’s not too long so check it out and tell me what you think: https://tiny.one/dannyfilm
In September, I had this crazy idea to make an animated film. I had no idea how to do most of things I'd need and It seemed impossibly laborious. I just finished it and hope to share it with you very soon.
I have learned so much about so many things in the process of working on my new animated film.
Here are a few more scenes from my upcoming animated film. I have learned an enormous amount in the process of developing this project. I am looking forward to sharing it with you in the weeks ahead!
Over last four months, I have been working on my first animated film. Here are some scenes — I hope to release it in the next few weeks.
Celebrating Bastille Day by drawing Louis XVI. Watch me do it on Draw with Me: https://youtube.com/watch?v=WsIJjPSQXx4